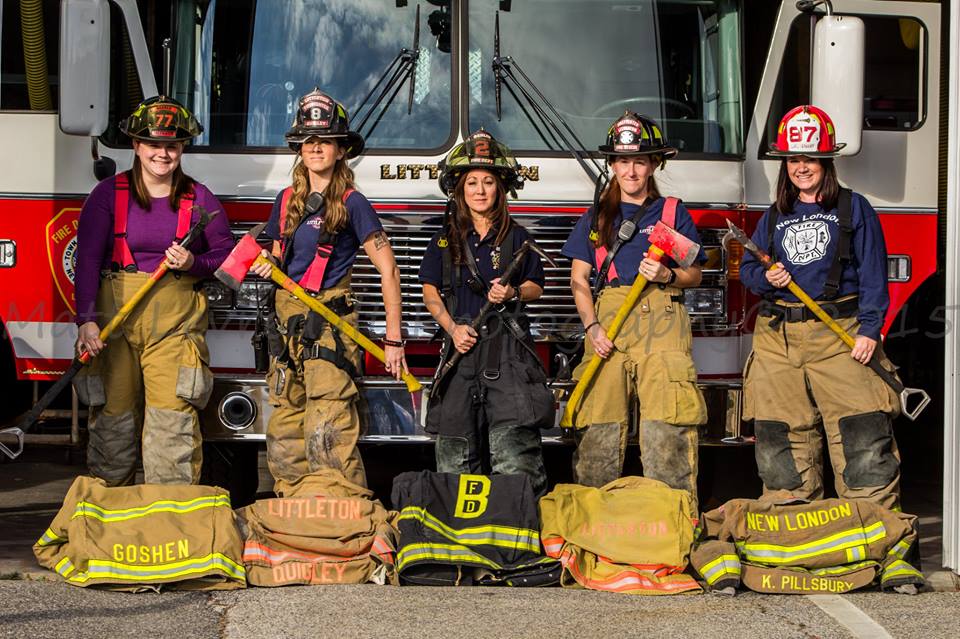 As most of you have probably heard, there is growing evidence that the death of a Virginia female firefighter may be the result, in part, of bullying by fellow firefighters. If that turns out to be true then it is scary, sad, shameful to all who bullied her and the profession. There is no reason for it! If it turns out not to be the case, we should not dismiss the subject. Instead, we should have a very clear and lengthy dialogue about the subject of bullying and the treatment of, not only females, but anyone who doesn’t fit the “mold” in our department.

As a former Fire Chief, I ask myself “why does it have to be that way”? I have witnessed first hand what female firefighters go through and I took swift action in cases involving my department. However, I have close friends that are female firefighters and I hear about the terrible things they go through. They continue to be bullied or simply treated much differently because they aren’t male. It’s absurd and needs to be addressed. The problem in most situations is that the department leaders are part of the problem or that are to inept as leaders to handle it. The leadership in a lot of departments are part of the “old order” in that they think a females place is to be an auxiliary member, a supporting member, a secretary or in the kitchen making sandwiches. They don’t believe or understand that female firefighters are capable of doing this job and doing it well!

A article by CBC News Canada notes that almost every female firefighter in Canada has been bullied in some form or fashion. I would argue that the same goes for the US. The opportunity for this type of situation to happen is staggering and it needs to be addressed at all levels. Sexual harassment, verbal abuse, sexual abuse and hazing are four of the most unprofessional things that could go on in the fire service. Why, if we are the professional firefighters or leaders in the community, should we even consider putting up with that type of activity. Are we turning a blind eye to it like we do other things? Are we saying that it’s not our problem? Or are we telling ourselves that it’s not happening or won’t happen in our department? All of those things may help you sleep at night but they are the cowards way of handling the problem and they will not promote any real progress on the issue.

So what can we do? Lets mull over a few things and see where it takes us:

One of my favorite Lieutenants was a female. She taught me a great deal about this job and how to do it well. She was also a role model of how to be a good leader. We had many discussions about being a female in a male dominated profession. She didn’t take any crap from anyone and admitted that it was never easy. “Sometimes you need to be more of a man than they are” she would say. I found it humorous at the time but it made sense. She had to teach quite a few firefighters how to be men and how to do this job. She knew that some of them where scared to work with or for a woman so she would show them that it could be done and how to follow a female leader.

I am sure that most of you know a female firefighter and have heard about what they go through. Someone very close to me is a female firefighter and she has dealt with harassment for many years. Most of her department leaders have brushed off her complaints as “business as usual” in the fire service. Subsequently, she is looking to leave this line of work. She is tired of the macho neanderthals treating her like a second class citizen even after she has proven herself to be as good, if not better than they are. It is sad to see it happen because she had a real passion for the job that got snuffed out by weak Chiefs or department leaders who didn’t have the stones to take on the problem. I wonder how many other great firefighters have given up and left the business because of bullying.

So what are your thoughts? Do you have the ability to see a problem and fix it in your own department or are you among those who take the cowards way out and ignore it?

Talk to your female firefighters about bullying. You will be surprised what you hear!